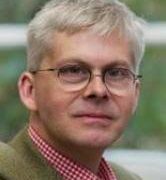 The Realism versus Anti-realism Debate Is Redundant

Abstract I offer some reflections on the realism versus anti-realism debate, aiming to show that this debate fails to connect with real science. First, both realists and anti-realists tend to accept a conception of observation that is tied to perception, whereas scientists do not. The philosophers’ conception cannot make sense of modern, automated science. Second, the debate fails to take into consideration the methodological diversity of science. There are no good general arguments about the truth of scientific hypotheses. 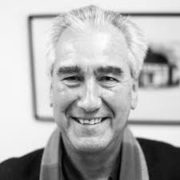 Abstract For much of the last fifty years, philosophers of science have tried to avoid the topic of causation, or alternatively have sought to give it a conceptual analysis in terms of counterfactuals. Thankfully they have now started paying attention to the empirical techniques practising scientists use to derive causal conclusions. These are early days, but this development promises to cast much-needed light on the nature of causation. 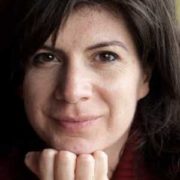 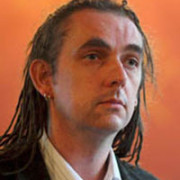 What If Anything Is Fundamental about Physics?

Abstract Some say everything is physical while others regard physics as just one among the special sciences. Given that not all of physics is fundamental physics, and that there are many notions of fundamentality, it is not obvious what is fundamental if anything about physics in general. Moreover, it is widely assumed that reductionist programmes have failed and that the special sciences are autonomous. On the other hand, there is now quantum biology, quantum chemistry, and even econo-physics, suggesting that a lot is still expected of physics. I argue that physics is not just one among the sciences and clarify in what senses is it and is not fundamental. 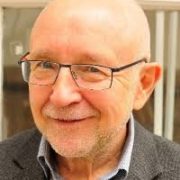 Abstract It is widely believed within medicine that, so far as single trials are concerned, the absolute top (‘platinum level’) evidence comes from trials that are not only randomized but also double-blind (meaning of course that neither the clinicians nor the participants involved know which arm of the trial—experimental treatment or control—any particular participant has been assigned to). The issue of randomization has been widely discussed; this talk concentrates on double-blinding. Blinding’s epistemic virtues seem evident, being concerned with the elimination of bias/confounding. Empirical research shows, however, that clinical trials are in fact seldom checked for blindness, and that, where they are checked, more often than not they fail: that is, the checks show that blinding has been lost. Given that the attempt to guard against the intrusion of bias was the main driving force behind EBM, its leaders might be expected to be in the forefront of those deploring this situation; but the reality is surprisingly different. Far from deploring the fact that clinical trials often end up unblinded, the ‘father of EBM’, David Sackett, went so far as to claim that checking at the end of a trial that blinding has been preserved amounts to ‘playing a mug’s game’. Moreover, a relatively recent revision of the EBM-inspired CONSORT guidelines for clinical trials eliminated all mention of such checks for continued blinding. This paper examines the complexities involved and tries to eliminate the (many) confusions. The result is an altogether more nuanced, but still positive, view of blinding and of end-of-trial tests for blindness—a view that mandates a re-revision of the CONSORT guidelines (possible REF ‘impact’!). 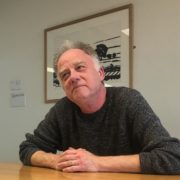 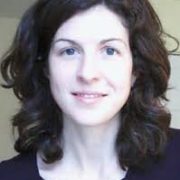 BJPS: Then and Now

Abstract In this co-presented talk, we will offer some personal reflections on developments in the philosophy of modelling and scientific realism, respectively. We will also note how the journal has changed in various respects and highlight some of the challenges it faces.

The Future of Philosophy of Science 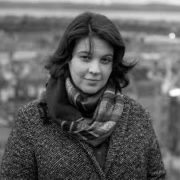 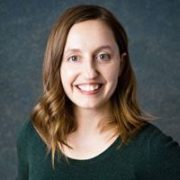 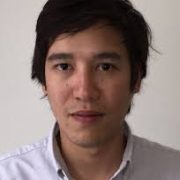 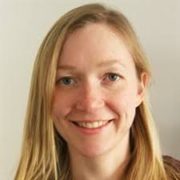