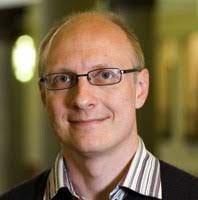 Juha joined the team in the latter half of last year. His work centres on scientific realism and scientific explanations, and their intersection, especially in relation to history and philosophy of physics. Models and representation, and philosophical naturalism, are among his interests, as well as the metaphysics of science. He has previously served on the committee of the British Society for the Philosophy of Science.

Cameron and Elizabeth are brand new to the team, and their addition was prompted by the departure of Dan Weiskopf—long-standing BJPS Associate Editor who will be much missed!—as well as by the increasing number of papers we are receiving in their areas of expertise.

Cameron works in the philosophy of cognitive science, and focuses in particular on the issues concerning AI and learning. He has a background in computer science and a continued interest in the history of psychology and computer science. 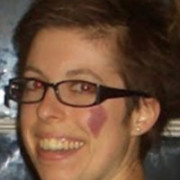