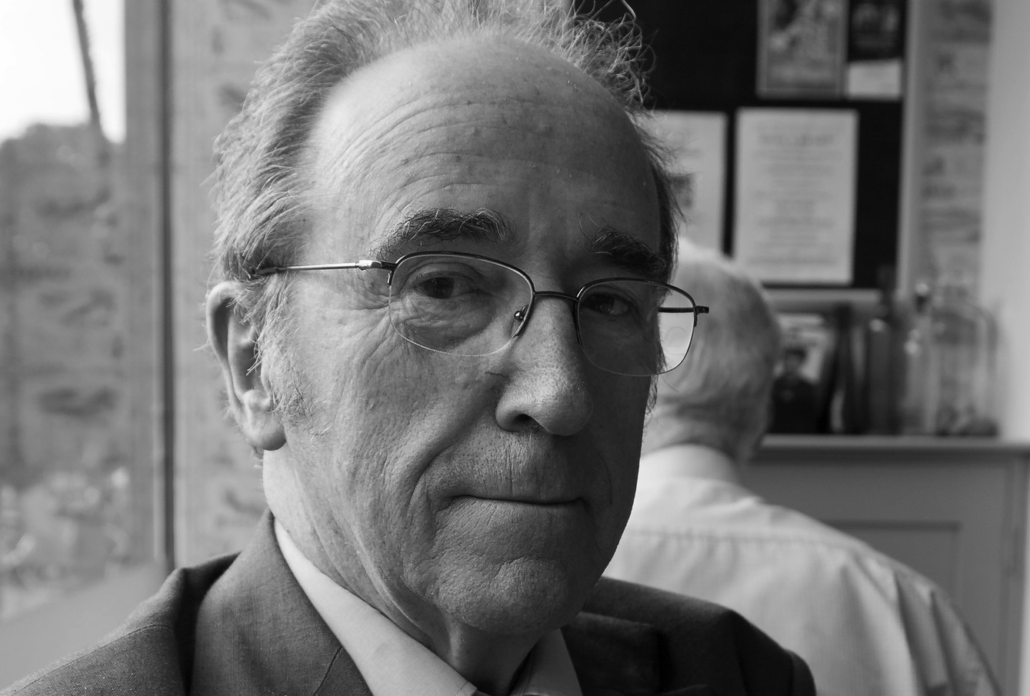 The BSPS is sorry to report the death of D. H. (Hugh) Mellor. Hugh Mellor was President of the British Society for the Philosophy of Science in 1985–87 and also editor of the British Journal for the Philosophy of Science from 1969 to 1971.  Although Mellor read Chemical Engineering as an undergraduate at Cambridge, it was Herbert Feigl who drew him to Philosophy, when Mellor was a student at the University of Minnesota. He returned to Cambridge for his PhD, working with Mary Hesse, and remained at Cambridge for the rest of his career.  In 1986 he was elected to the (then unnamed) professorship of philosophy at Cambridge, as successor to Elizabeth Anscombe, which he held until 2001.

Hugh Mellor’s philosophy of science was a highly influential contribution to what we would today call ‘metaphysics of science’, with a book on time, Real Time (Cambridge1981), followed by a sequel and major revision, Real Time II (Routledge 1998), two books on probability, The Matter of Chance (Cambridge 1971), which was a development of his PhD thesis, and Probability: A Philosophical Introduction (Routledge 2005), and one on causation The Facts of Causation (Routledge 1995).  Alongside these books were numerous important papers, on dispositions (for), physicalism (against), properties (for), natural kinds (against), and many other topics.

Mellor had a formidable reputation as an intellectual opponent, aided by a waspish wit.  Yet his focus was always on the ideas.  He was intellectually and socially generous, and had a large number of friends worldwide, including many successful students, around visits to whom he would organise extended global lecture tours.  The pleasure he took in giving a well-crafted talk mirrored his other love, the theatre, where he was in much demand as a naturally gifted amateur actor.  Mellor supported the philosophical profession in many ways.  In addition to his roles as President of the BSPS and editor of the BJPS, he was happy also to support philosophy and the academic world in other roles besides, such as President of the Aristotelian Society, Fellow of the British Academy, and Pro-Vice-Chancellor of the University of Cambridge.