The decision of the Co-Editors of the British Journal for the Philosophy of Science is that the Sir Karl Popper Prize for 2015 should be awarded to Matthew H. Slater for his article ‘Natural Kindness’, Brit. J. Phil. Sci. 66 (2015), 375–411. (Journal Article / PhilSci-Archive Preprint). 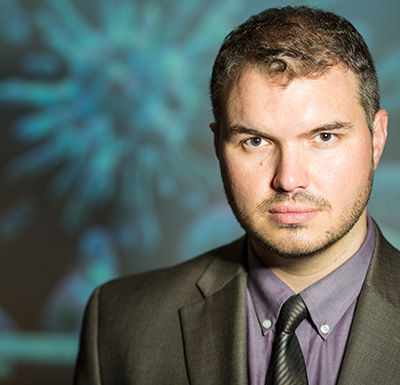 How we understand natural kind phenomena is one of the central issues in the philosophy of science. It has been brought into particular focus within the so-called special sciences where traditional accounts of natural kinds typically run aground. Boyd’s ‘homeostatic property cluster’ approach is widely regarded as having broad applicability but in this paper, which casts new light on this issue, Slater argues that we should drop this approach’s reliance on causal homeostatic mechanisms and instead focus on the underlying cohesiveness in general that such mechanisms offer. This yields a more flexible account that, Slater suggests, can accommodate the diversity of kinds actually found in the world.

Here he articulates and defends his ‘stable property cluster’ account and, in particular, notes that under this conception, kinds are domain- and context- relative. This introduces, as he puts it, a ‘hefty dose’ of pragmatism but, Slater insists, his approach can still accommodate core realist intuitions. Nevertheless, ‘natural kindness’ should be thought of as a status conferred on pluralities of things, albeit one that is objective in a certain sense.

This is a work that builds on but goes beyond extant conceptions of natural kinds and opens up potentially fruitful new avenues of philosophical exploration, while also remaining grounded in scientific practice. Hence, we feel, Slater is a well-deserved winner of this year’s Popper Prize in the philosophy of science.

Steven French and Michela Massimi
Co-Editors-in-Chief, British Journal for the Philosophy of Science 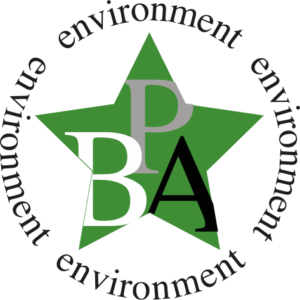